Residents at Field House wanted to pay their respects to Captain Sir Tom whose fundraising efforts raised more than £32million for the NHS, following the sad news of his death after testing positive for Covid-19. 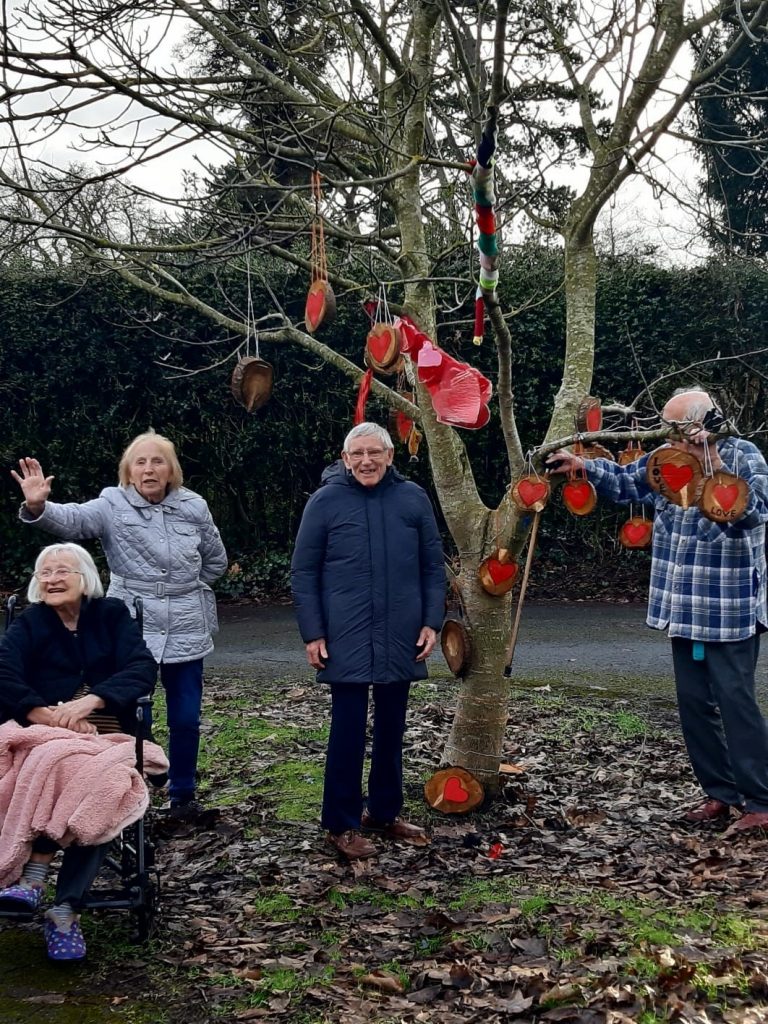 The 100-year-old charity fundraiser, who won the hearts of people across the country following his efforts to raise money for the NHS during the pandemic by walking 100 laps of his garden before his milestone birthday, passed away after being admitted to hospital with pneumonia and having tested positive for the virus. His incredible fundraising efforts saw him knighted by the Queen who led condolences after his death. 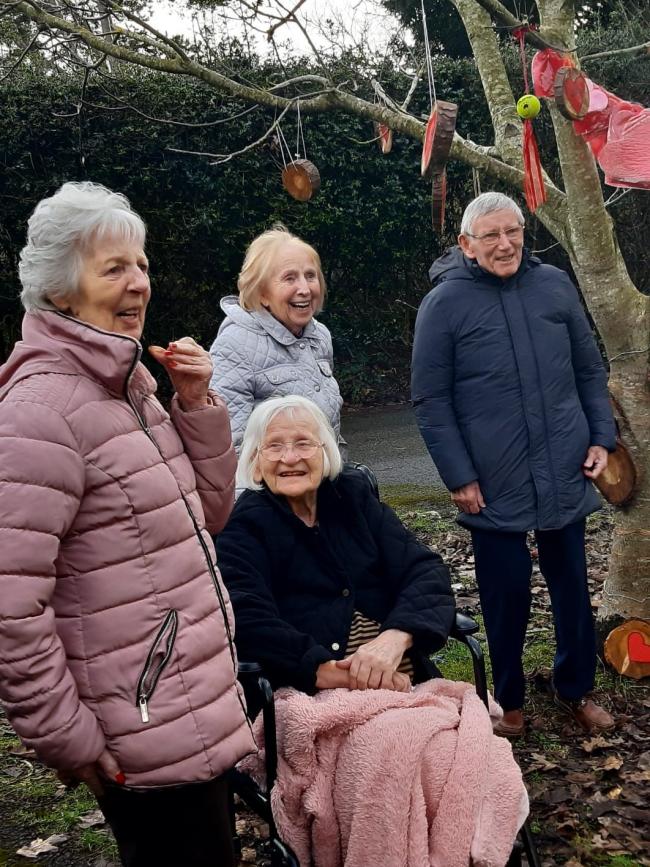 Our residents have been following the Army veteran’s remarkable achievements throughout the pandemic and care home manager Louise Martin said: “Some of our residents decided they wanted to do something in honour of Capt Sir Tom, as they had been following his story and were sad to hear of his passing. They decided to do their very own lap of honour in respect of his memory. We thought it was so sweet and wanted to share it with our local community.” 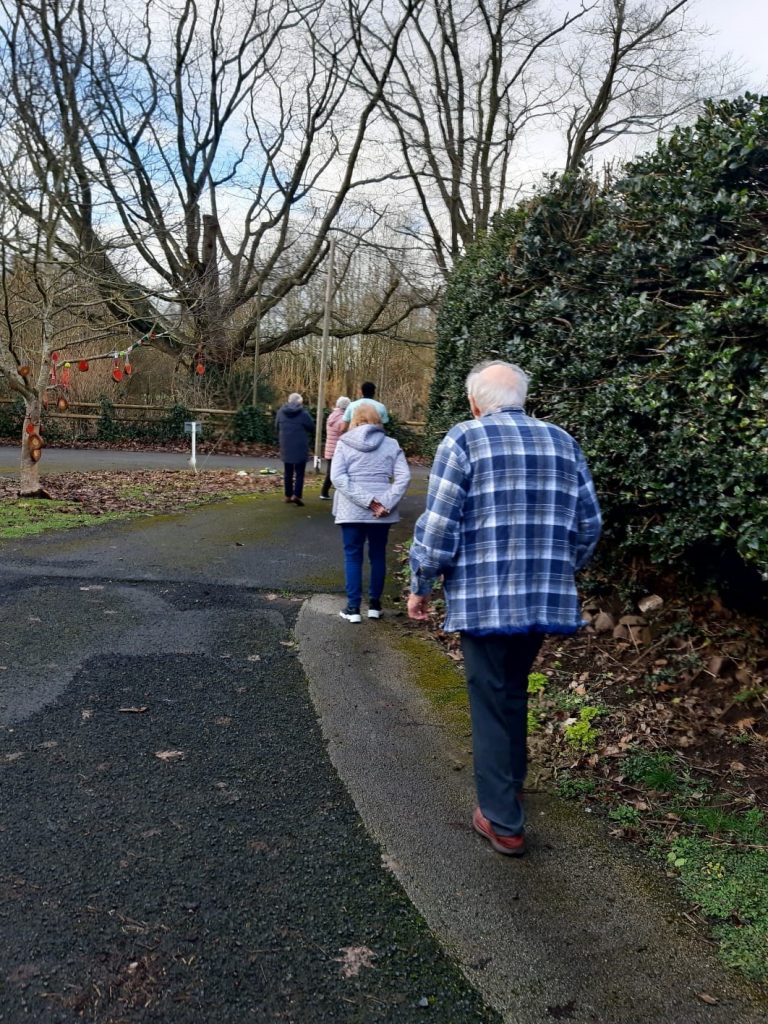 Residents took part in the honourary lap around the care home grounds just hours before people across the country took to their doorsteps to take part in a national clap for Capt Sir Tom.

You can view the featured story on the Stourbridge News website.